Thank you for signing up!

A new entry in the Barone line-up, made with the rare varietal Inzolia. Mainly found in Tuscany and Sicily, this varietal has a long history, with firsts mentions that dates back to the 1 century a.d. by the Romans. In the 20th century it was used mainly for fortified wines in the western part of Sicily. Nowadays pleases wine drinkers all over the world in a more accessible, dry and fresh modern version. Pure delight! 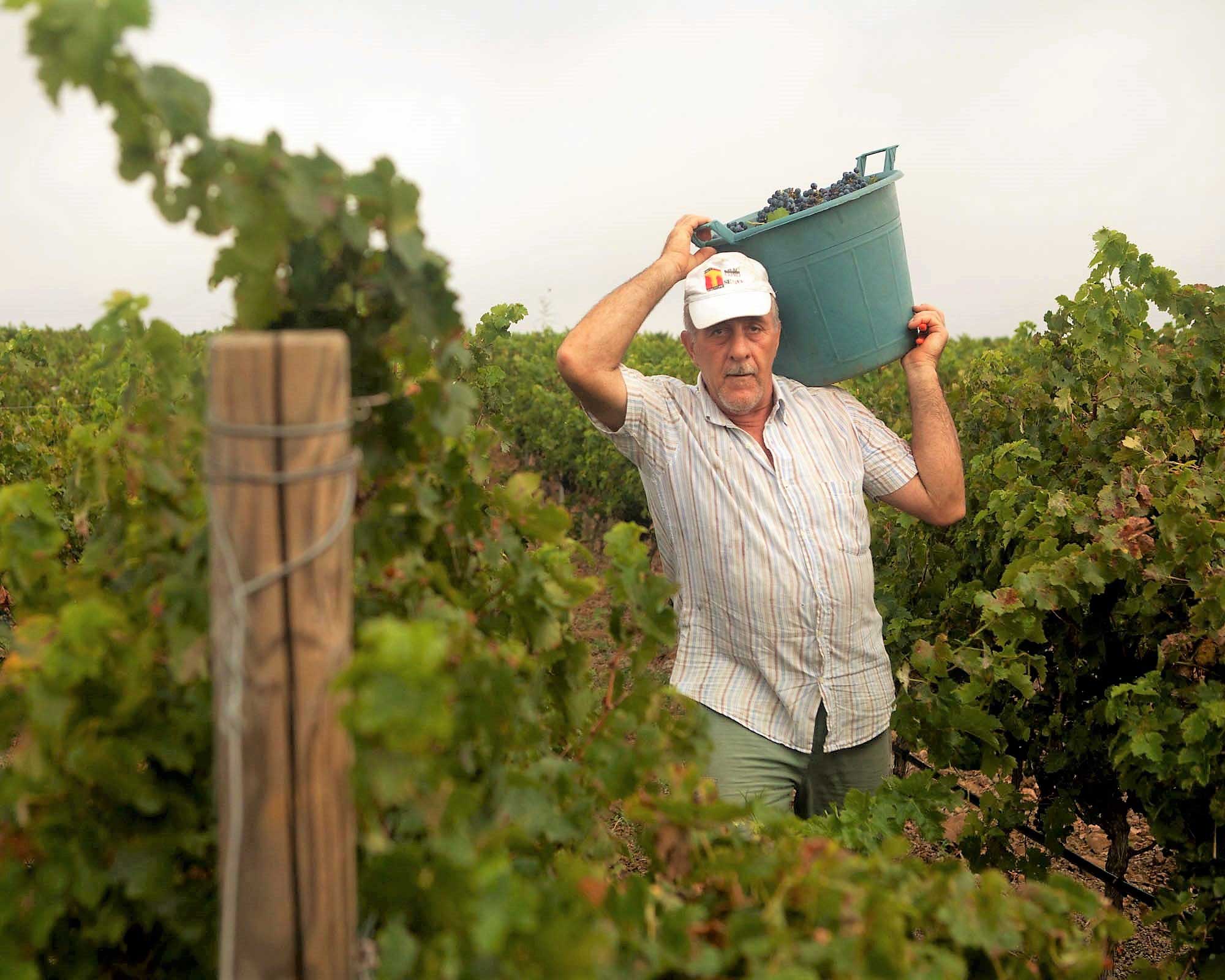 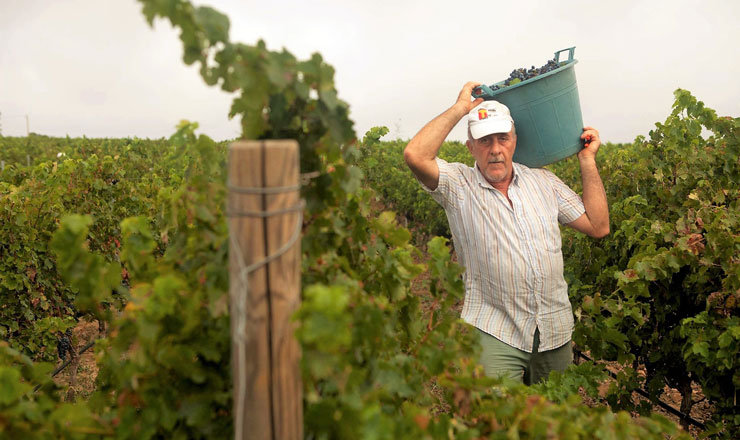 The history of this winery is deeply linked to Sicilian chronicles, as the estate was officialy appointed to Baron of Serramarrocco in 1624 by the ...
Read More Not Sure if This Is for You?

Wine can be overwhelming - there's just so much choice. Join our monthly wine club and get 2 or 4 wines every month carefully picked by our team, just for you and your taste preferences.

We set out to find unique and delicious wines,
so you can sip bottled sunshines from around the world.
Join our club and get your monthly curated box of bottled joy.